The Customer Call Center of a large pharmaceutical company faced outsourcing. Their customer satisfaction was dropping below a 6 out of 10 and customers were clearly unhappy. Management had provided tools and training, but employees found the tools complicated and confusing. Both groups blamed each other as well as sales for selling things that couldn’t be supported. Everyone was working hard to improve service, but it wasn’t enough to turn the situation around. 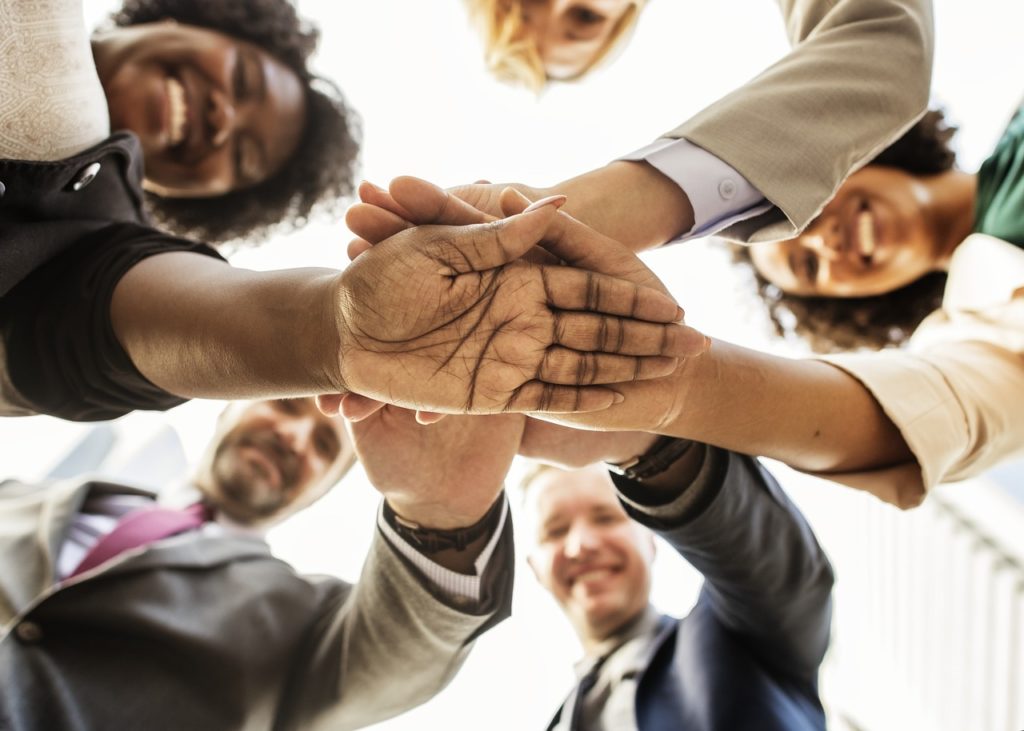 One of the unique aspects of the B STATE Approach is the ability to measure and correlate three types of results: Deliverables, Collective Habits, and Relationships.

Immediate Culture Shift
How It Was Done

After meeting with the head of the call center, we created a B State Strategy Execution Roadmap that pointed toward a different path to success. Rather than start by providing training to employees, we started by working with leadership to create shared ownership of a new Future Picture of Success.

The system emphasized a common Future Picture of Success and a mindset change from departmental to cross-functional ownership and accountability for a new set of Collective Habits of Execution.

The team created a Proactive Team Recovery Agreement in which each team member shared accountability for surfacing breakdowns directly with each other and holding each other accountable for the new habits. With this level of alignment and accountability, they were ready for step 2.

2) Delivered B STATE Meaningful Employee Engagement Sessions for the Employees

Rather than training, this was a working session that presented the Future Picture of Success and a new leadership mindset of shared-ownership and accountability. The employees were then engaged in making the shift at their own levels, providing input for both the priorities for improvement and the solutions. They were also invited to provide specific feedback for what managers could do differently to support success.

The Call Center Director presented the introduction and attended the conclusion of each session to hear the team members’ ideas for improvement. This was a key factor for conveying the critical nature of the challenge as well as leadership’s commitment to a significant change at their level to achieve the results.

Do you want dramatically different results and a whole different level of teamwork between levels and functions?