Skip to content
Home » The Three Phases Of Change Management

Creating any type of big change in an organization takes thoughtfulness, commitment, accountability and patience — though not as much as you might think! It’s often assumed that change takes immense amounts of time, but it doesn’t have to.

Most of the “extra” time it takes to implement change is actually not because of the change itself — it’s because of resistance, conflict, poor communication, over-planning and a reluctance to actually take action. Knowing the three phases of change management can be immensely helpful. You can use them as a guide or a light along the path into the unknown space of your new organizational reality.

What is Change Management?

Change management is any processes or projects done by individuals or a team within an organization to enact change within that organization. This can be done for almost any reason, including:

Believe it or not, it actually takes the most time just to get to this first phase. This is the phase that everyone is afraid of because to take action means to be held accountable for results. Before we take action, we can live in the care-free (and not very useful) world of planning, thinking, guessing and imagining.

There’s a reason I don’t include planning in the phases of change management. While some level of planning is necessary during a change effort, most leaders spend far too much time here. It’s only once you’ve taken action that you’ve really started. Why? Because you can’t know anything until you start to move, take action and begin seeing results.

Action is the most difficult phase of change management simply because you’re going from stop to start. Any time we make a change, whether it’s an organizational change, a new personal habit or even a physical change like going from standing still to sprinting, the first few action steps take the most effort.

It’s important to know this and to be prepared for it. It’s during the action phase when naysayers are still vocal and new habits are harder to maintain that diverging ideas about how to proceed can cause conflict and the risk of going back to old ways of doing things is high. But if you just keep going, you’ll get to the next phase.

The second phase of change management — movement — is a whole lot easier than the first phase. By this time, everyone has given up the idea of going back to the old way and people are more focused on problem-solving and moving the change effort forward. It usually takes an organization 3-6 months to get into the rhythm and flow of the movement phase.

It’s in the movement phase that kinks in execution are ironed out, people are beginning to get used to their new habits, everyone is learning and adjusting for better results and the change effort is well underway. This phase still takes focus and attention and the natural frustration that comes with a learning curve will likely still be present at times, but overall, the gears are turning and the machine is moving. 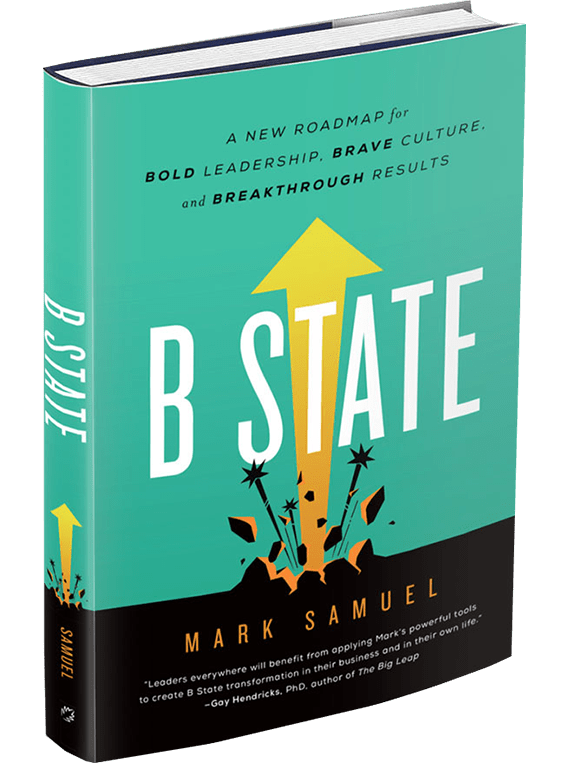 The momentum phase of change management is where it gets really fun. This is when the change takes on a life of its own. In this phase, it’s not just the efforts of the workers who are making the change happen. In this phase, the change has its own momentum that carries itself forward. The new habits have become ingrained, the actions that used to be difficult become second nature, and the change effort becomes the new culture of the organization.

Not only does the new culture have its own momentum to keep going, but it becomes difficult to make it stop. Think of a sprinter running at high speeds. At the end of the race, they can’t just stop outright all of a sudden. They’d get hurt! They must slow their pace before they can stop. This is the same with change management. Once the change is in place and momentum has taken over, it’s difficult, if not impossible, to go back to the old way of doing things. Getting to this phase can take anywhere from nine months to two years and requires consistent action through the first two phases to get there.

In closing, the three phases of change management can be a helpful roadmap for knowing what to expect when implementing change into an organization. We often can become too impatient, wanting unrealistically quick change, or we can get discouraged during that first phase of action when the change is hardest to create. Worst of all, we can delay taking action altogether, getting lost in the plans of our imagination and never making the change at all — or taking so long to get started that everyone loses interest. Knowing the three phases of change management can make a real difference in your organization as you move toward breakthrough results and a more accountable culture.

This article was first published as a Forbes Coaches Council Post.