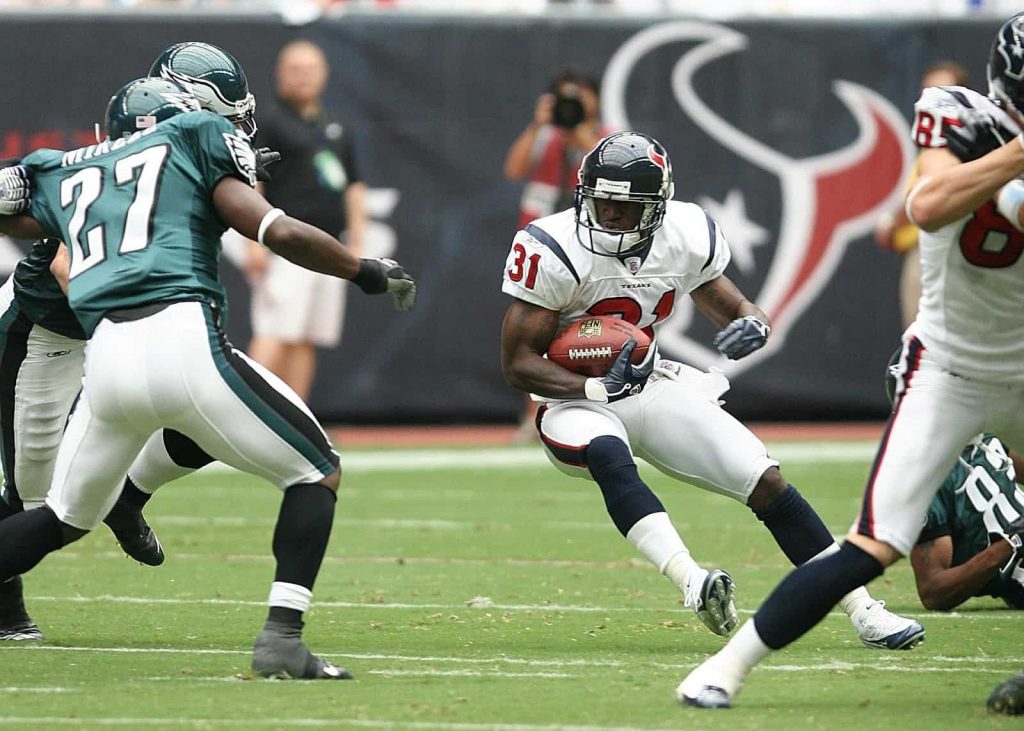 Offensive Vs. Defensive are terms that we’re familiar with when talking about football, video games, or other sports. However, these strategies are also applicable to the workplace–but not in the ways you might think. Continue reading, and we’ll explore what their differences are, which is the better route to take, and the areas of a workplace that might be impacted by your choice to play offensively or defensively at work.

Related Link: The Missing Link for Business and Culture Transformation

What Is The Difference Between Offense And Defense?

People often assume that playing defensively takes less work or energy, and while playing solely on the defensive end could sound appealing in the workplace, it doesn’t live up to all the hype. Learn what it means to be offensive and defensive at work, which is easier to execute, and which route you should take to be the best version of yourself at work.

What Does It Mean To Play Offense?

In football, playing on offense is when the team has the ball and advances toward the opponent’s end zone to score points. But when you have the ball at work, playing offensively  doesn’t mean dashing through the office and tackling your coworkers. It means executing things with a proactive approach. First, you need to understand how to reach the end zone. In this case, the goalpost is what you and your team want to achieve in the workplace. To start, put together your game plan (goals) and, afterward, execute. No matter how small the tasks are, as long as they move toward your workplace’s end goal, make efforts to clear your to-do list while ignoring any distractions.

Related Link: Are You A Problem Solver Or An Obstacle Remover?

What Does Defense Mean?

In both sports and business, to play on the defensive means to take a reactive approach rather than a proactive one. In sports, this means the only goal is to prevent the other team from scoring. In business, we don’t have an opposing team, so how does this translate to a workplace scenario?

When playing defensively at work, rather than taking action, you’re likely to wait for something urgent to happen. This could involve not preparing for the best or worst outcomes of your project, not taking any initiatives, and letting those with the ball (the offensive players) score points and make the most significant differences.

As with football, playing strictly on the defensive end will show more minor improvement and likely result in a worse score. 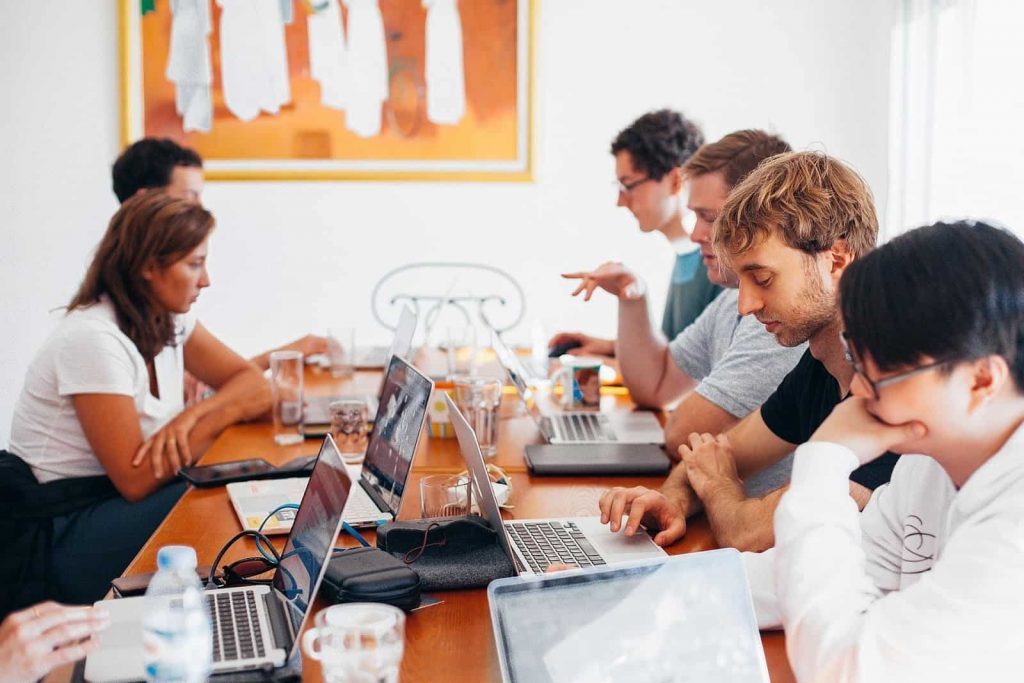 Is Defense Harder Than Offense?

At the beginning of a football season, playing defense is often easier than going on the offensive. This result is due to teams taking their time to build upon their skills. However, as the season progresses, coordination among players improves, as do their offensive plays, resulting in better scores.

Over time, this path will lead to exhaustion. When you play defense long term, you will likely start to feel stuck and lacking momentum. You also might feel drained from always having to react to whatever is being thrown your way, and ultimately you’ll feel completely out of control. If you decide to go on the offense, motivation will overwhelm you—in a good way—as you execute plans on your road map.  This newfound motivation can also result in a refreshed sense of excitement when waking up every morning, which will keep you moving forward.

Is It Easier To Attack Or Defend?

Now that we know  playing on defense at work is reactive rather than proactive, we can see why playing on defense is often a more challenging approach. Even though it might seem like you’re opting to put in less work, you actually have to work harder because you’re constantly fighting the stream, rather than using momentum to help push you along.  Because it seems like the easier route, most of us are likely to play defensively at times.

However, because you’re waiting for something to happen doesn’t mean that it’s easier. How do you look at your work life? You might wake up every morning wondering if you should quit your job. Is that easier than setting goals and moving forward? Of course not. Ultimately, it’s extremely draining. Yes, resisting temptations is tricky initially, but over time it gets a lot easier. In short, it’s easier at first to defend, but in the long-run, playing proactively is much easier.

If you need help transitioning to a proactive focus, learn more about our services that will transform your team!

Is Offense The Best Defense?

In short, yes, offense is the best defense. When setting up goals, you’re not only preparing yourself for any negative scenarios that might arise, but any defensive-related issues that used to steal your time and energy before might vanish as a result of going on offense. In this case, you’re knocking out multiple birds with one stone while at the same time staying refreshed to tackle the following days.

How To Switch From Defense To Offense?

Here are some ways that you can dive into offensive, starting now:

Learn how you work best – our strengths, weaknesses, what you need to do to resist temptations, and what times of the day you perform the best. From there, plan your smaller tasks that require less energy around times of the day where you usually feel less energy.

Related Link: What Is Self Accountability? [Guide & FAQ]

Here’s How To Work On Yourself 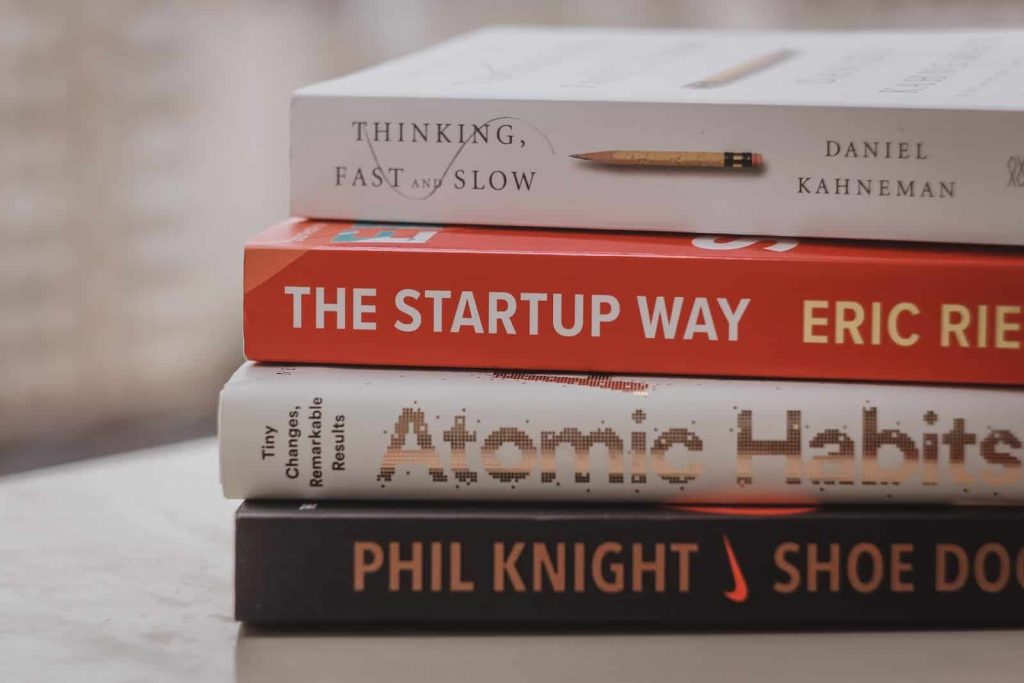 Investing a lot of your time into hanging around with people who don’t share similar aspirations, or at least a hunger to grow, could potentially yank you away from your offensive mindset and throw you back on defense. But changing to offense doesn’t mean you have to abandon all your friends;. it means to be conscious about how you socialize so that your progress isn’t derailed by those who aren’t supporting you.

As you incorporate this new lifestyle into the workplace, monitor your progress and watch for even the most minor improvements you could make to further your progress. As you make these minor adjustments, they’ll eventually compound and give you more energy than before.

Even once you reach your goal, find a new goal to strive for and never stop growing.

If you’re a results-driven change-maker who wants a system that provides rapid and measurable results for your clients, learn more about our certification program!