Is Your Organization Stuck?

Let’s strategize some new options to get your team moving forward. – David          Click here to connect ->

Is Your Organization Stuck?

Let’s strategize some new options to get your team moving forward. – David
Click here to connect ->

For decades, a pharmaceutical manufacturing plant had been running under a smart, traditional leader that always promoted their environment as unique. The employees took pride in handling things individually without including or coordinating with others. However, external pressures caused new challenges in productivity, safety, quality, and cost. The plant also changed ownership twice in just two years, lost experienced leaders, and was now struggling.

The new owners experienced that the leaders’ sense of pride, which had served this group well in the past, was the reason for them being stuck, siloed, immature, and resistant to positive change.

Every leader at the plant attended a half-day “working session” called the Fundamentals of Breakthrough Leadership where they came to grips with the truth of their situation and how they needed to move from the pride of being individual and autonomous to the power of shared ownership and accountability.

By installing a B STATE Team Accountability System, the Senior Team created a unified future Picture of Success and established a new culture by creating new Habits of Collective Execution and taking Shared Ownership for top priorities. More importantly, they created an environment of both Safety and Accountability for holding each other to the new habits, something they had never done in the past.

The critical piece was to shift the middle manager mindset from rebellious and blaming to one that could take clear direction and priorities and translate them into operational execution as a unified team with a business ownership attitude. For this we again used the B STATE Team Accountability System and in two days set up the new mindset, collective habits, plans for executing the priorities, and plans to recover from unforeseen breakdowns as a unified team.

In the first 3-6 months, the plant reduced costs while increasing safety, quality, and speed, and vastly improving their reputation in the corporation.

Do you want to achieve breakthrough results in months rather than years? We can help. Click here to get started. 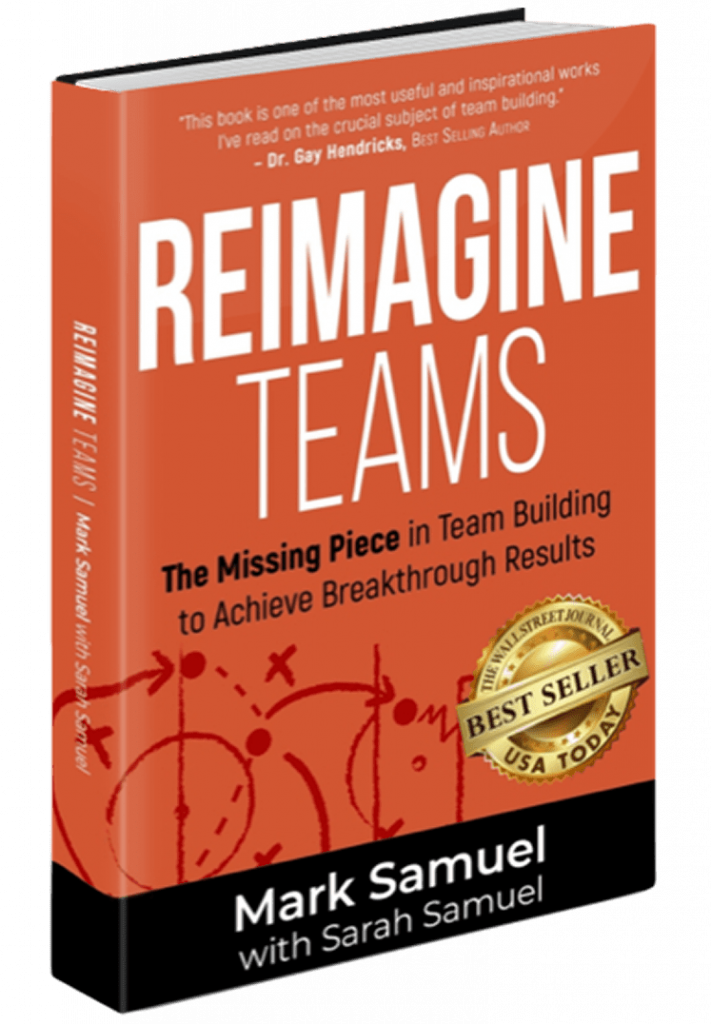